Initially trained as an architect, presently Claudia Clemente divides her professional life between writing, photography and filmmaking, between fiction and documentaries.
Born in Porto in 1970, she studied Architecture there and Cinema in Lisbon and Barcelona, graduating as an architect in 1995. She attended the Cinema Scriptwriting Course at Fundação Calouste Gulbenkian, with London Film School, in 2006 and graduated as a filmmaker in 2007.
She published her first book of short stories, “O caderno negro” (“The black notebook”), in 2003, and her second book, “A fábrica da noite” (“The night factory”), in 2010.
Her play "London" won the Grande Prémio de Teatro S.P.A./Teatro Aberto 2011 award, and was published by Imprensa Nacional Casa da Moeda. Her first novel, "A casa azul" ("The Blue House") was published in 2014, followed by the short story books "A preto e Branco" (a black and white illustrated book), "Mais um dia na Terra do Nunca" (Another day in Never Land) and " Sonata para Olvido", and the biography "Tatuagens de Luz" (Light tattoos).
Her short stories have been published in Portugal, Spain and Italy.
She has directed 7 short movies, two documentaries and four films for television.
She was responsible for doing the scripts, storyboards, directing, art-directing, editing and (in most of the cases) producing her own films. They have been exhibited in Portugal, Brasil, Uruguai, India, Cuba and Italy, having received awards in several film festivals.
Quatro Mulheres Ao Pé Da Água 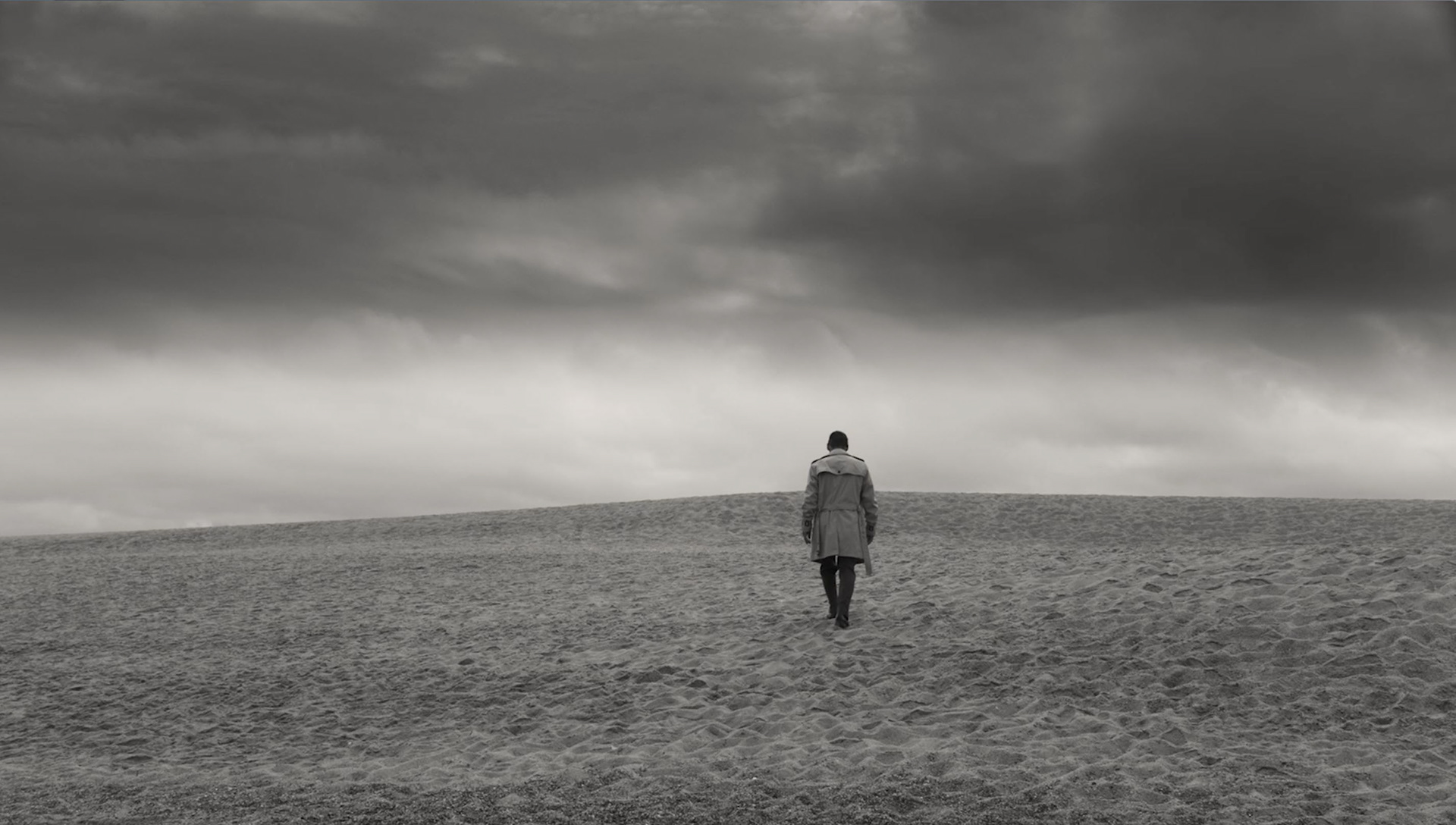 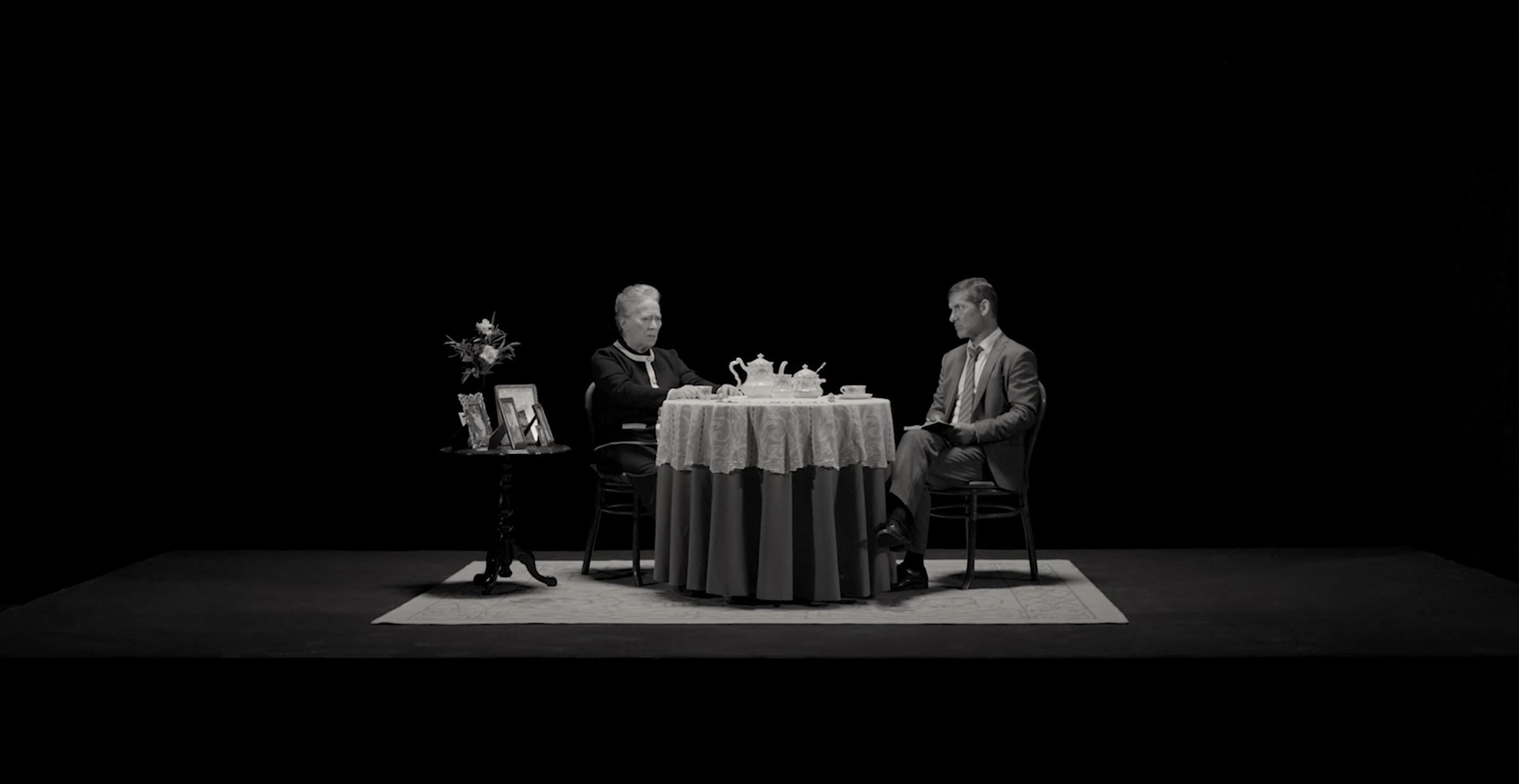 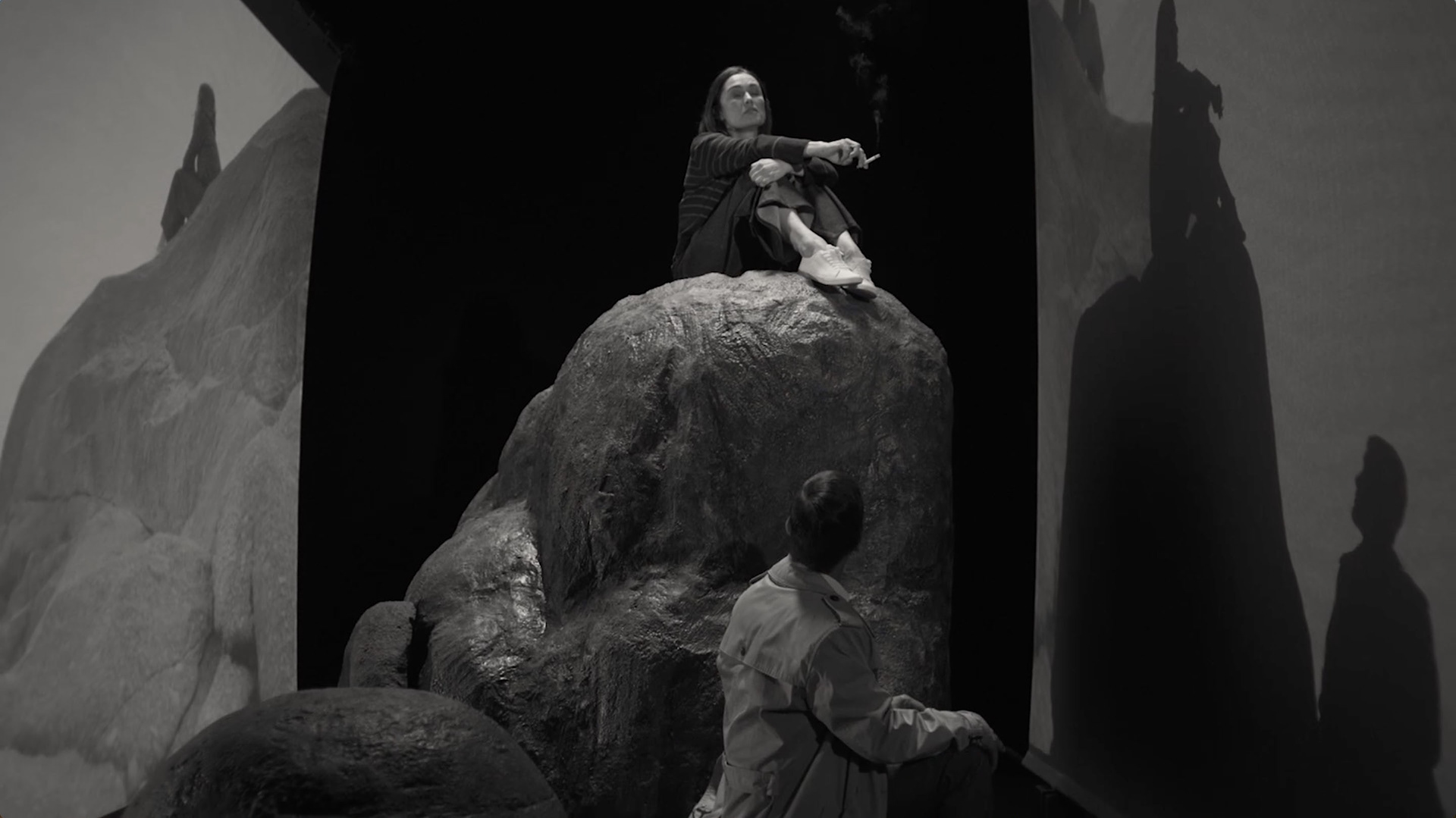 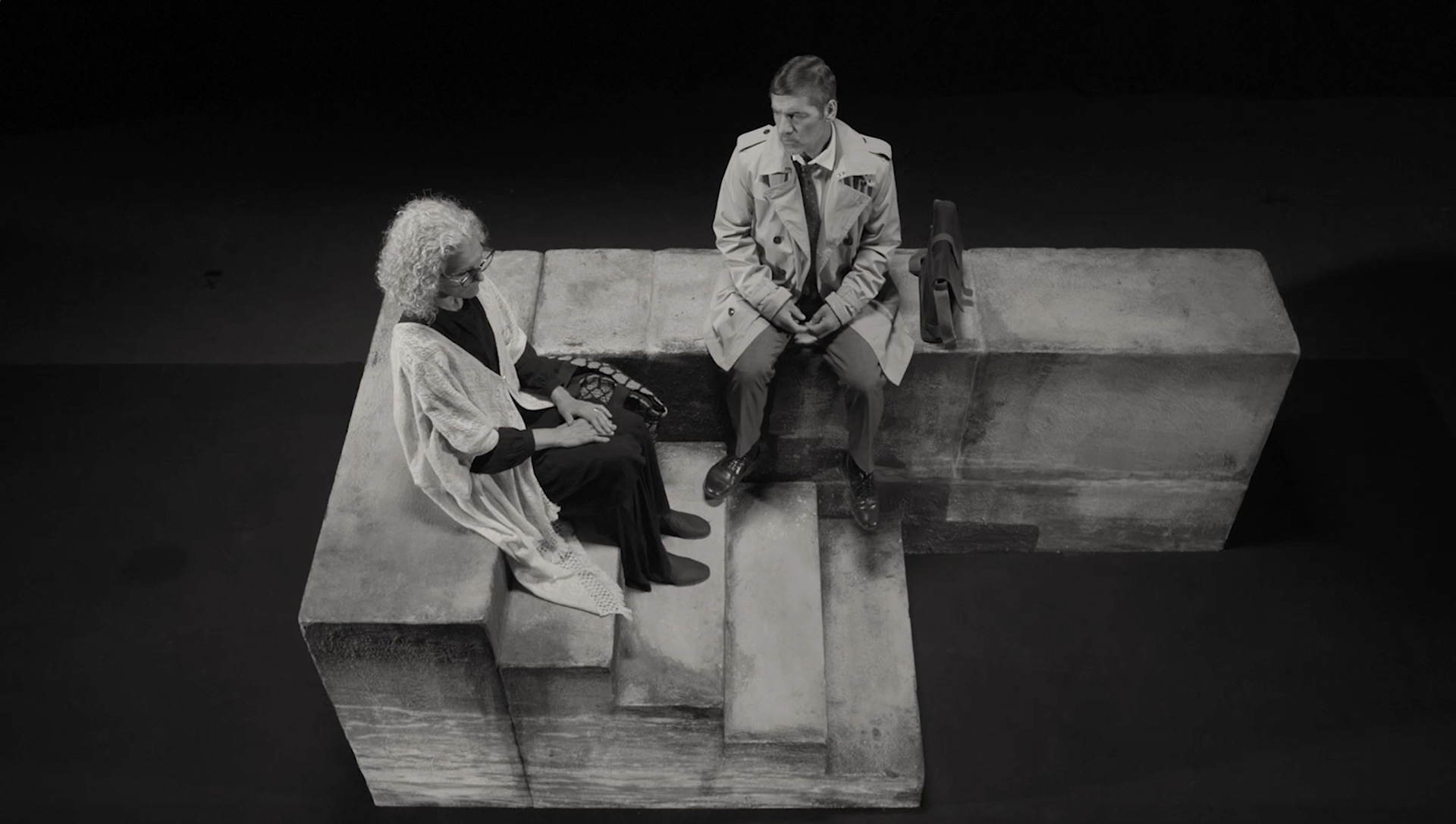 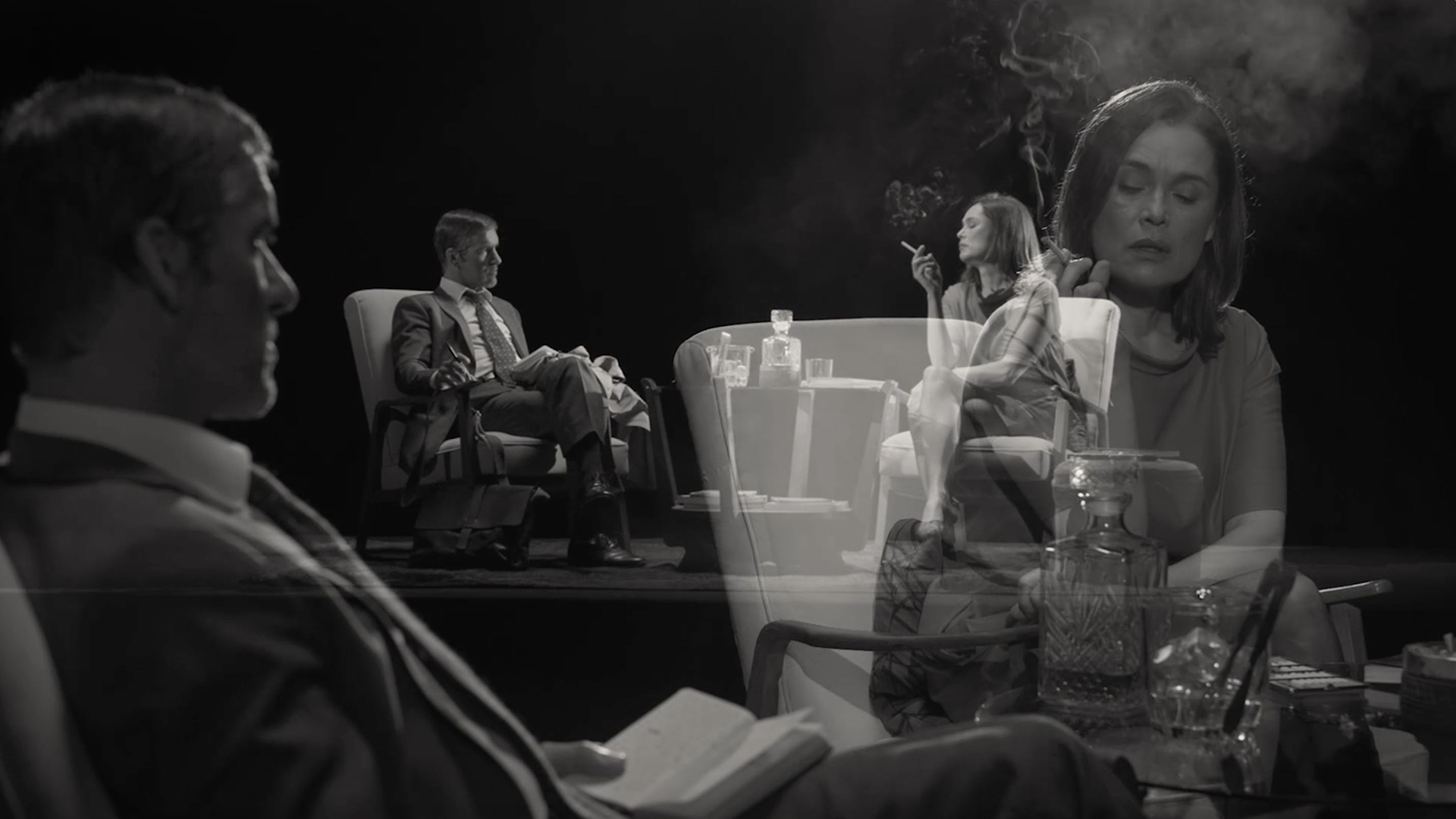 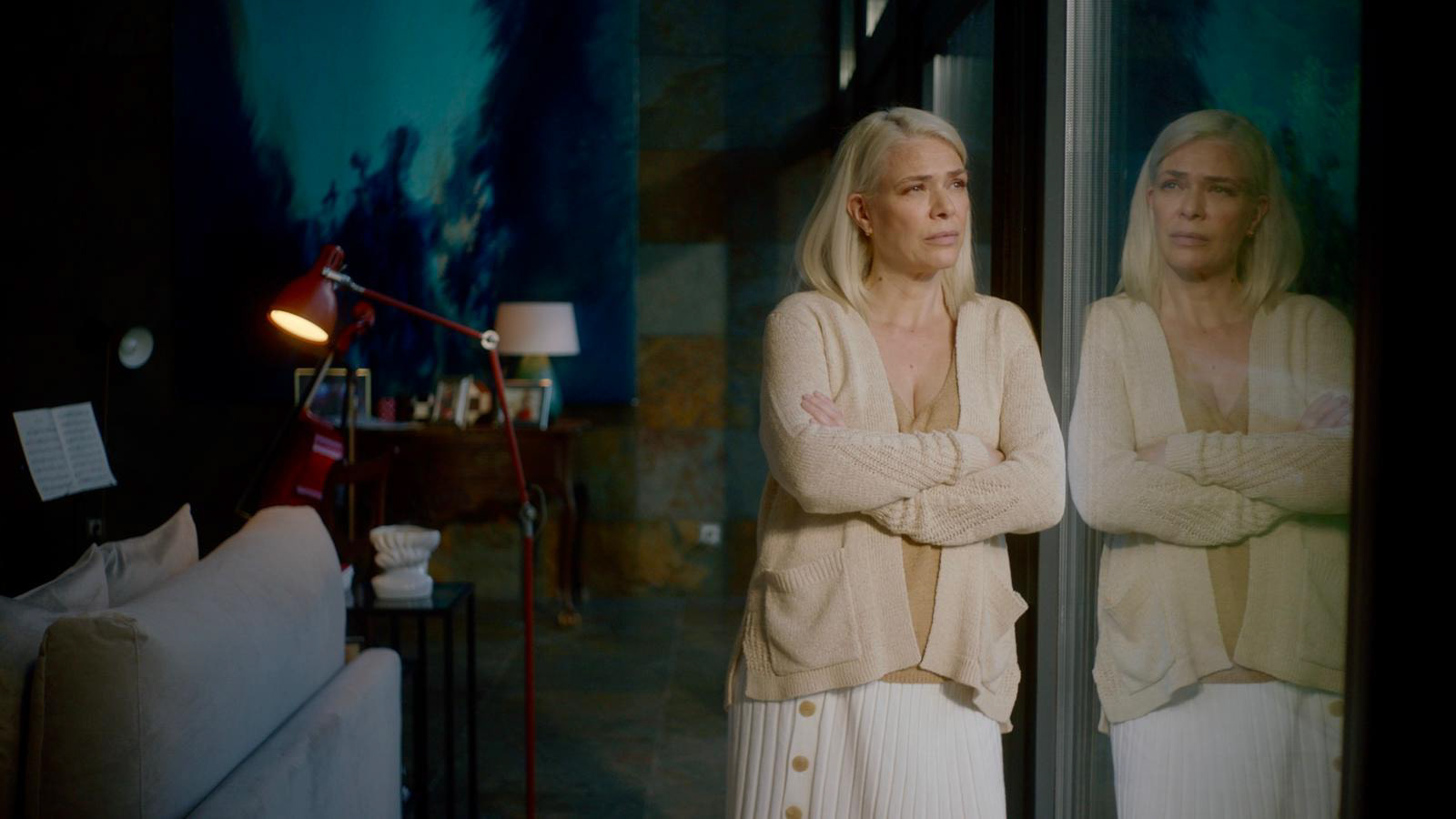 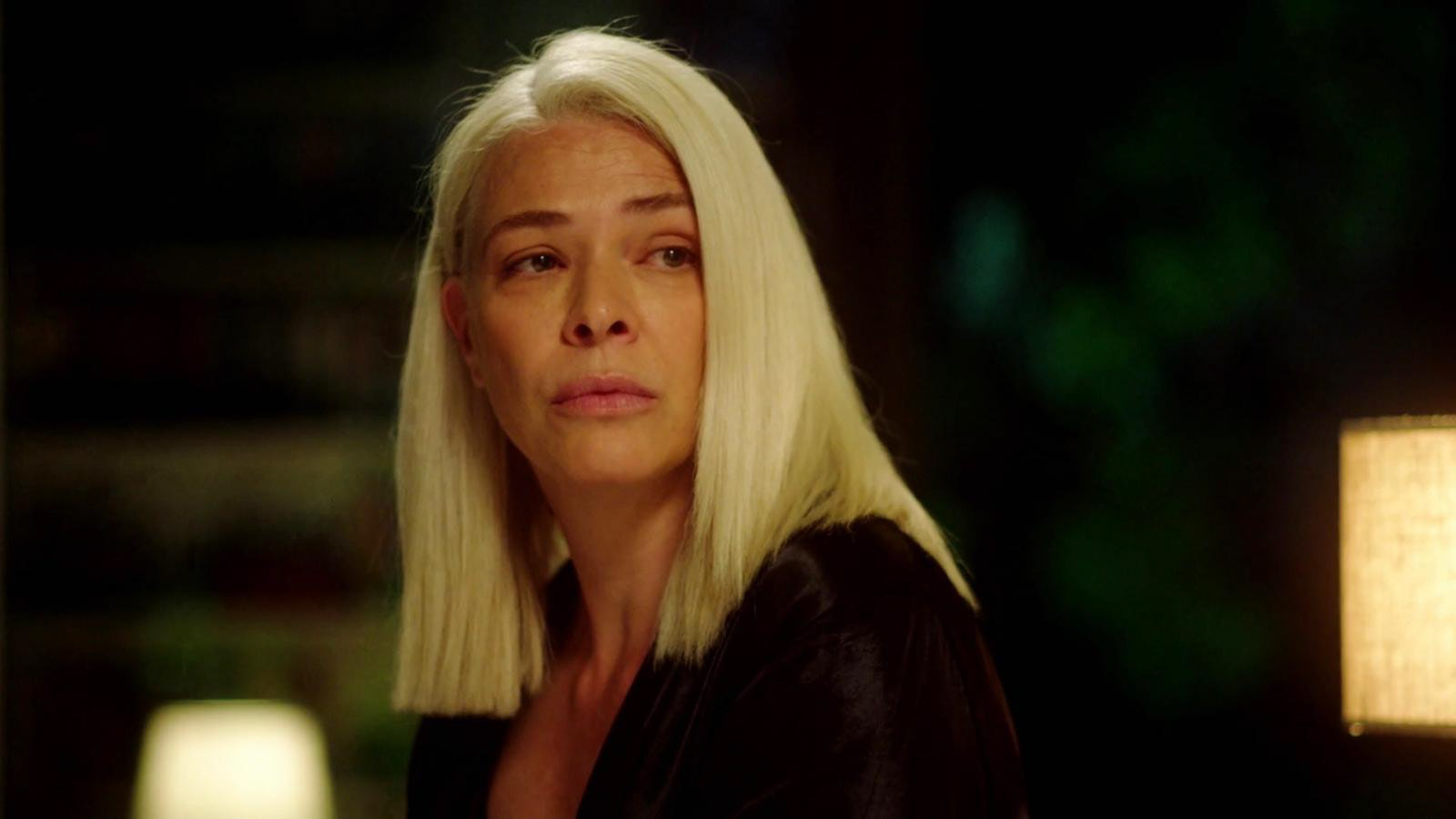 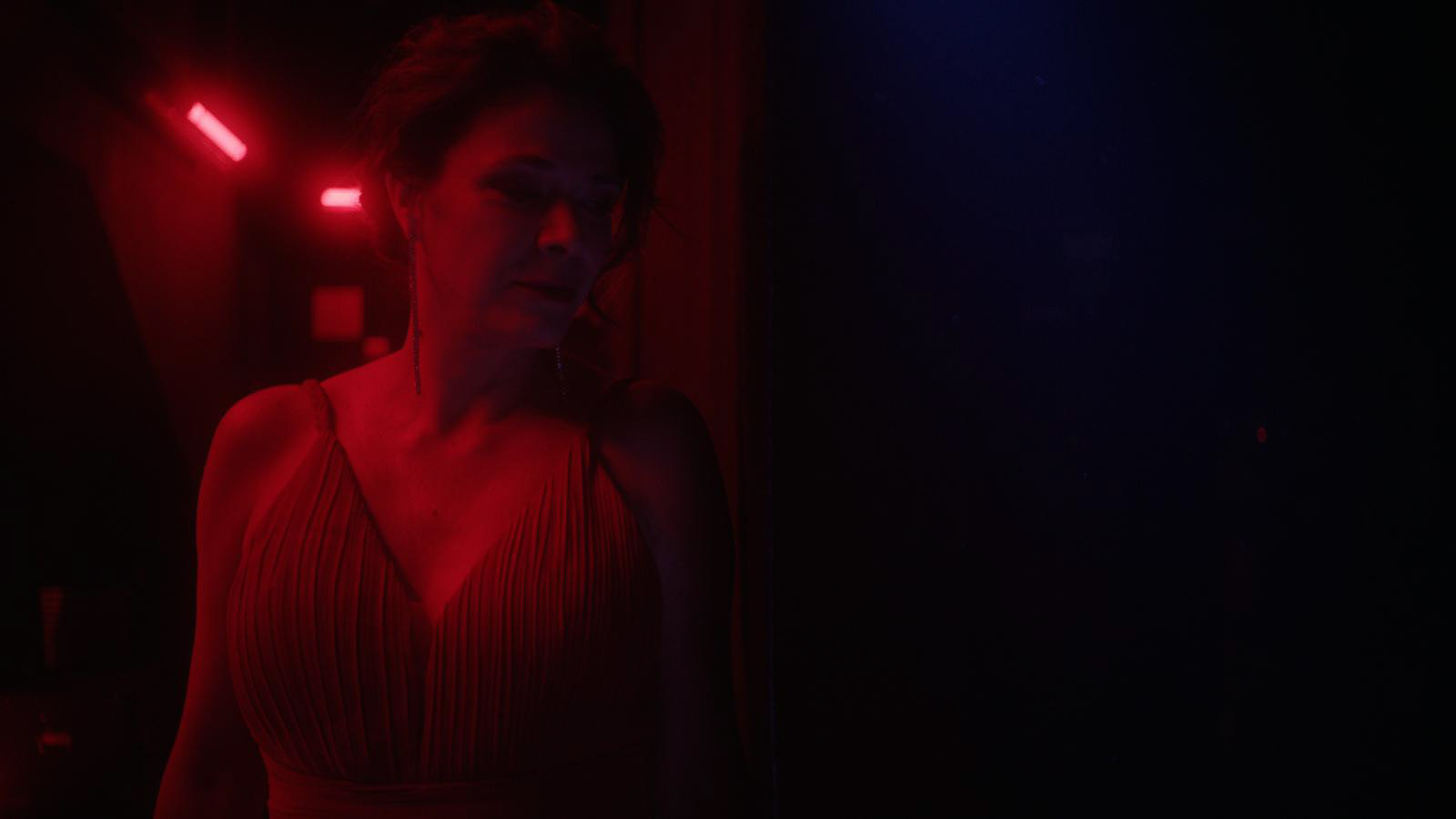 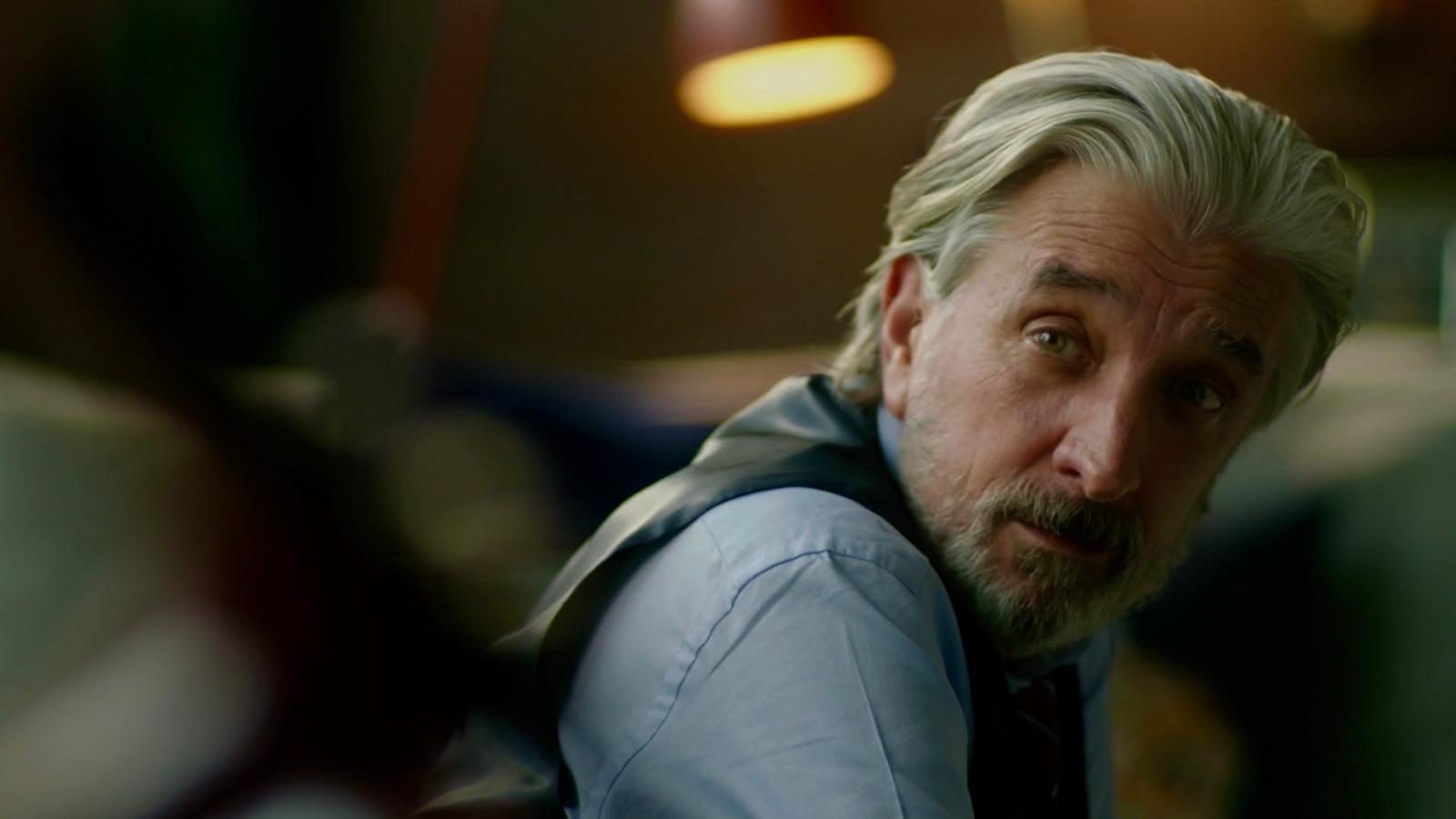 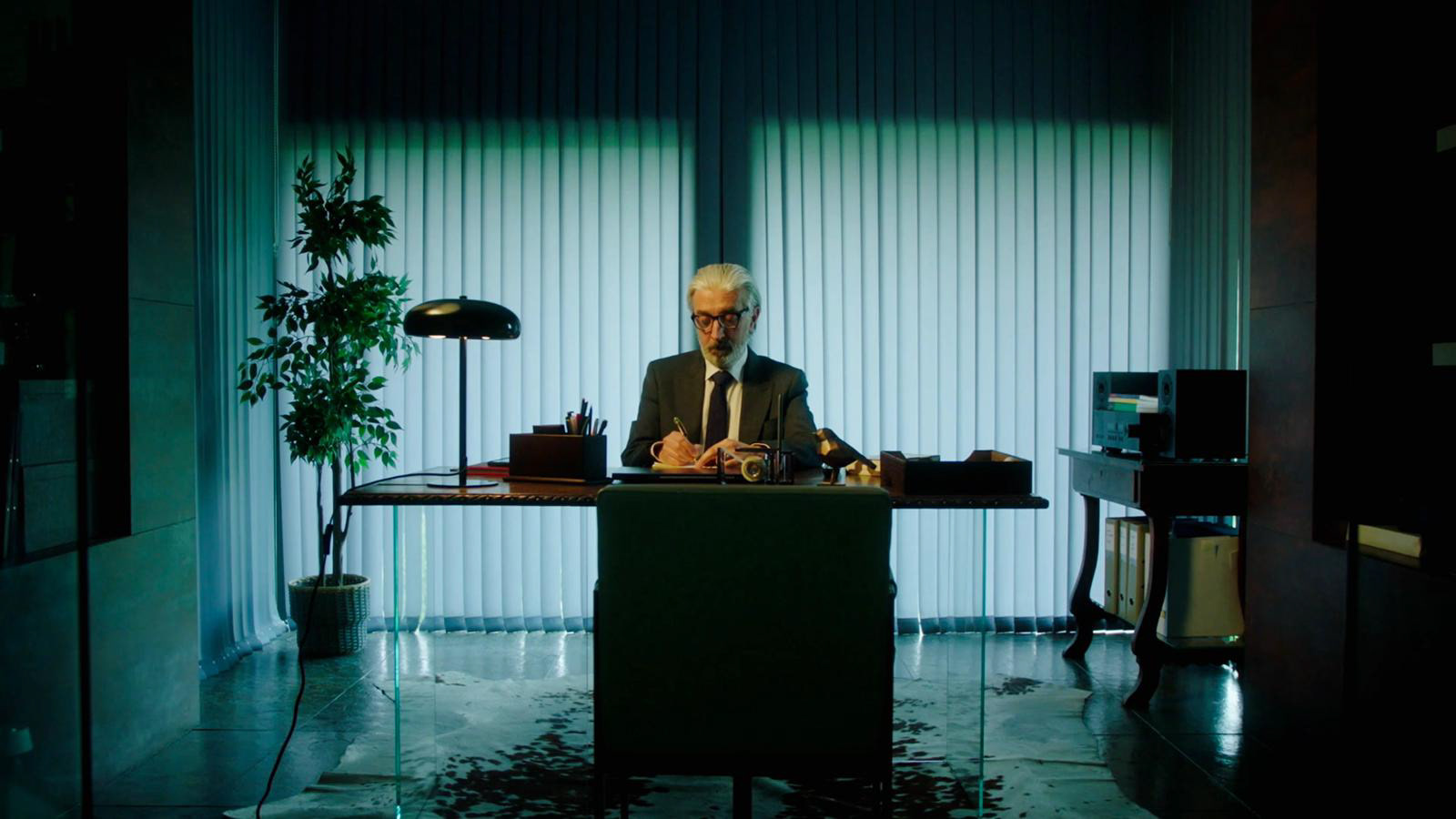 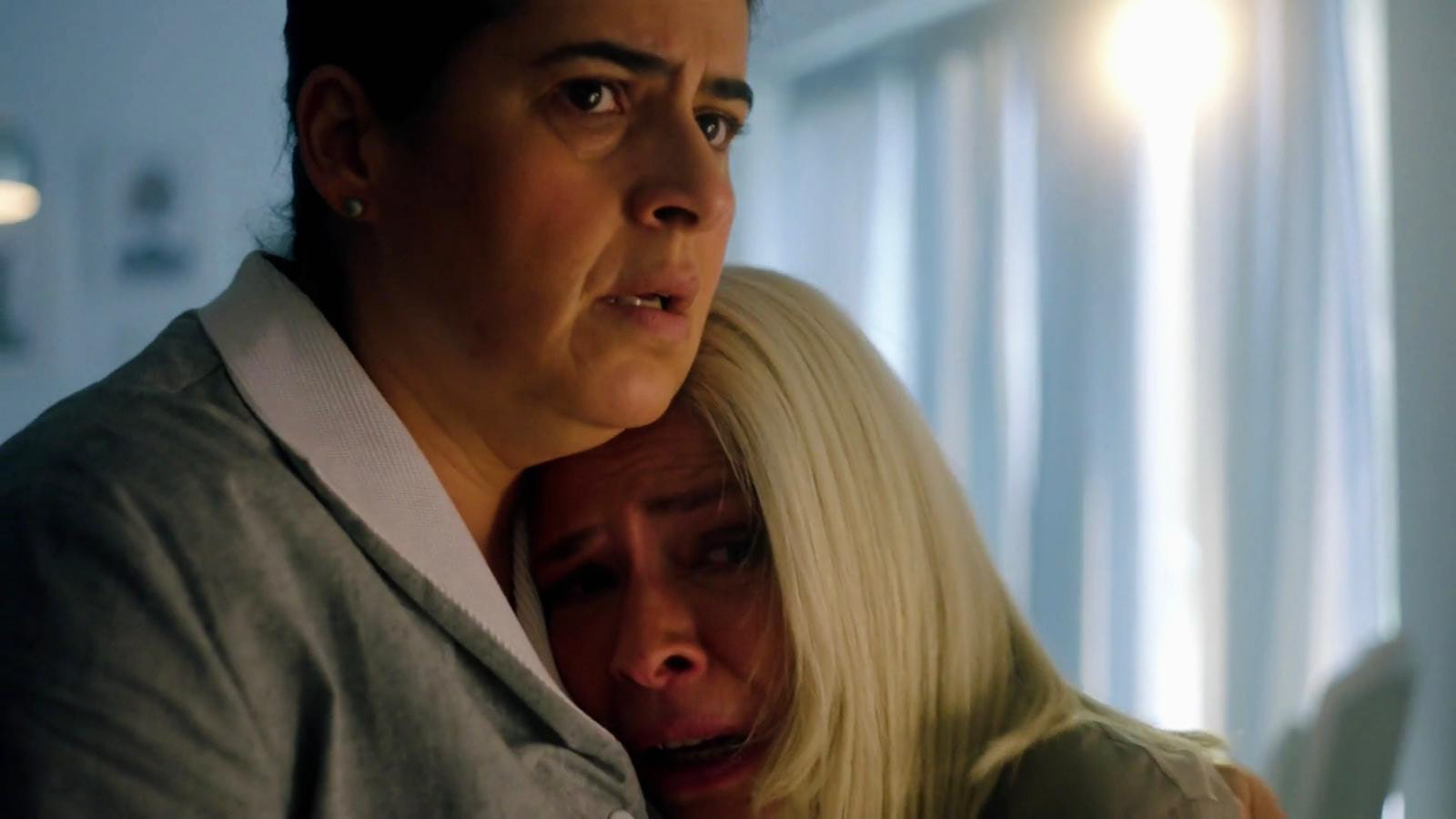 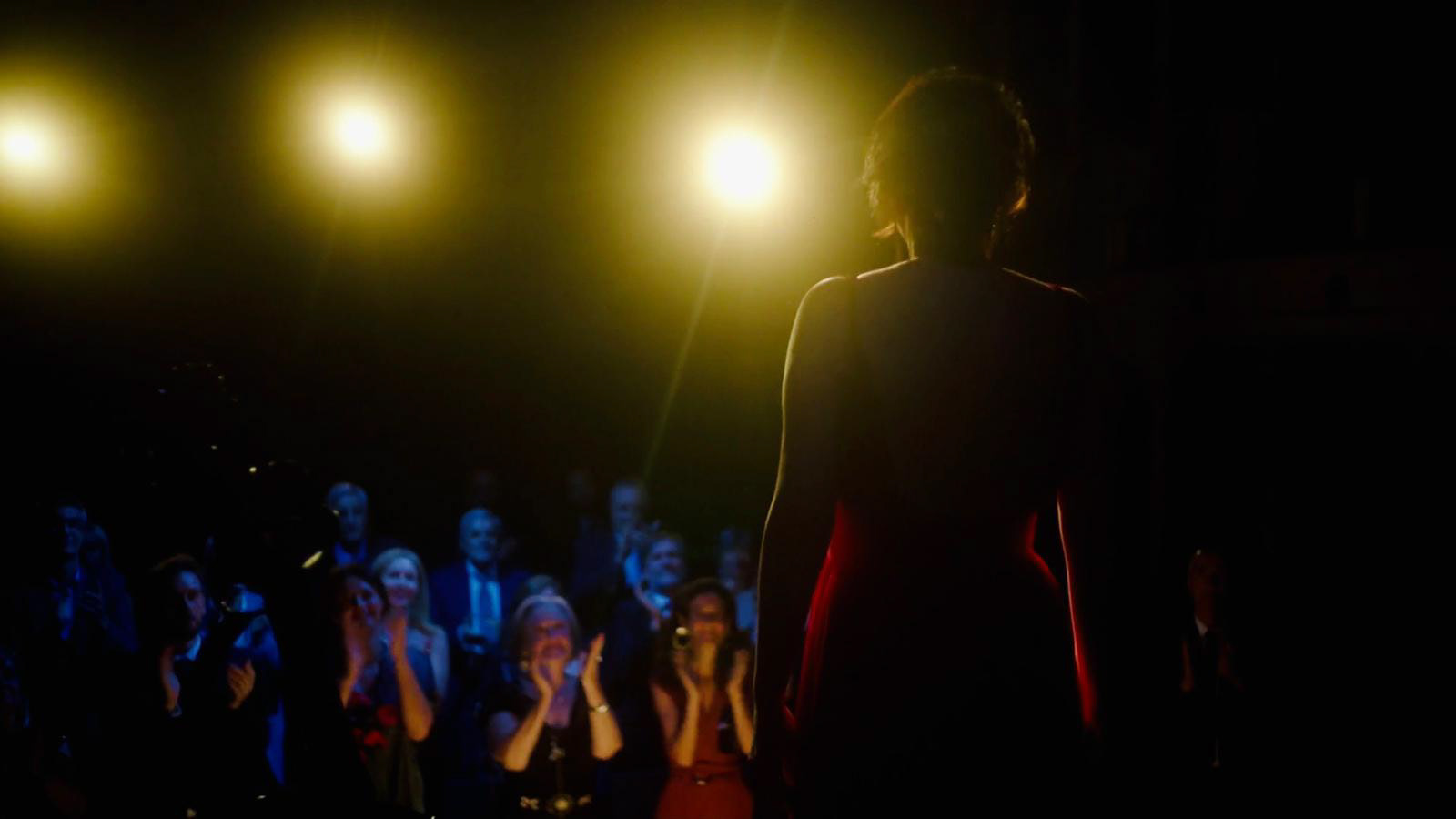 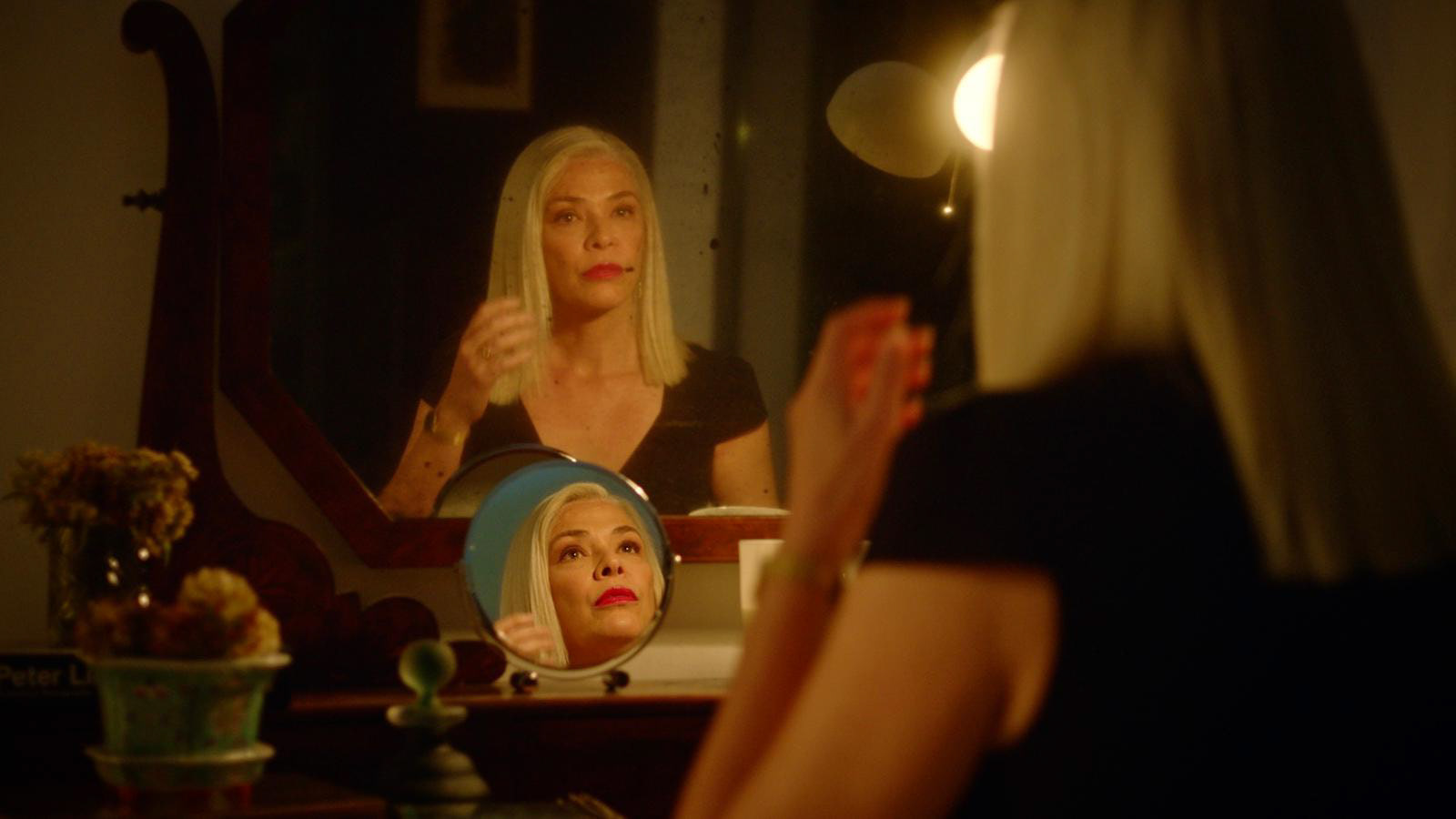 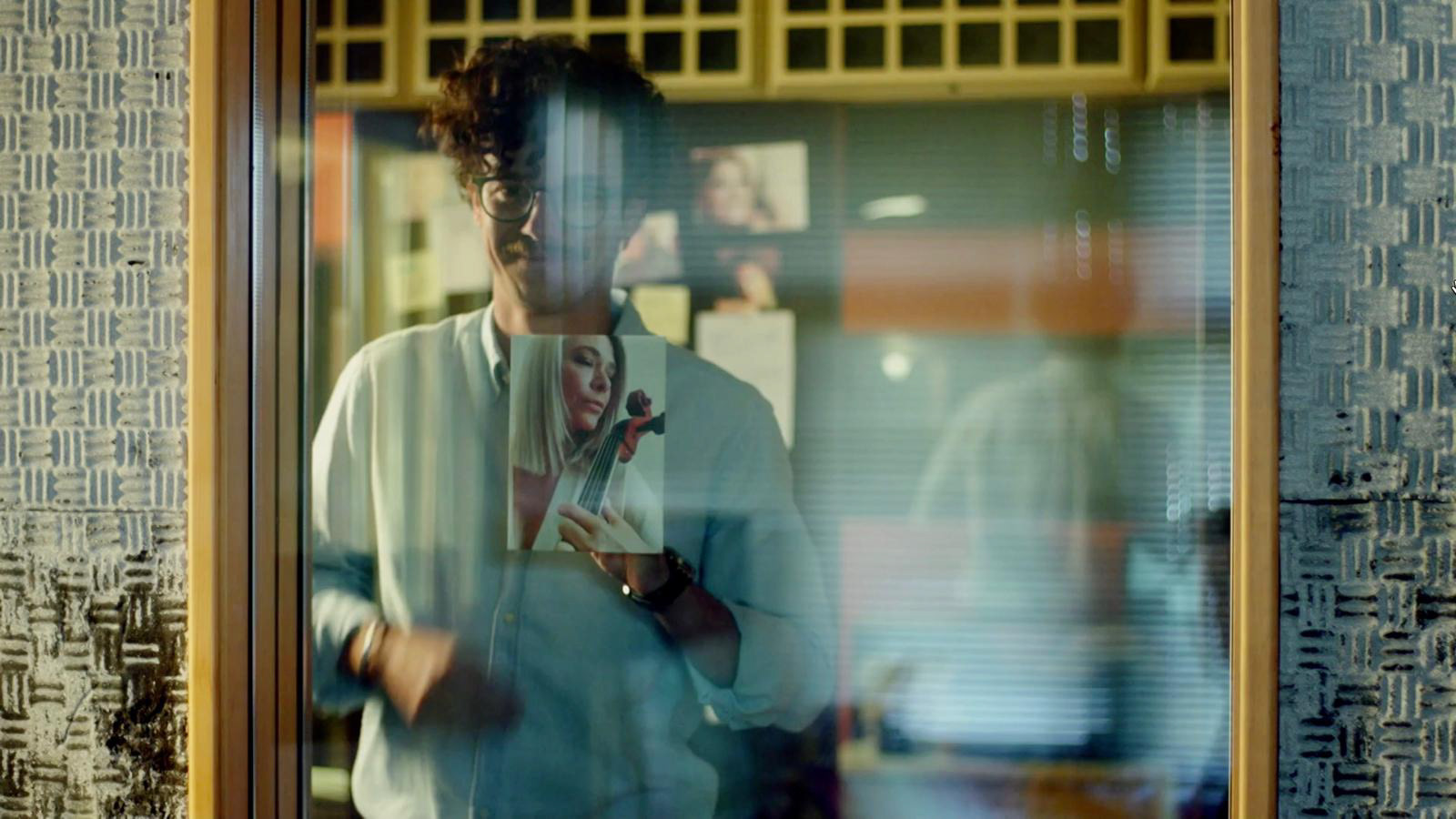 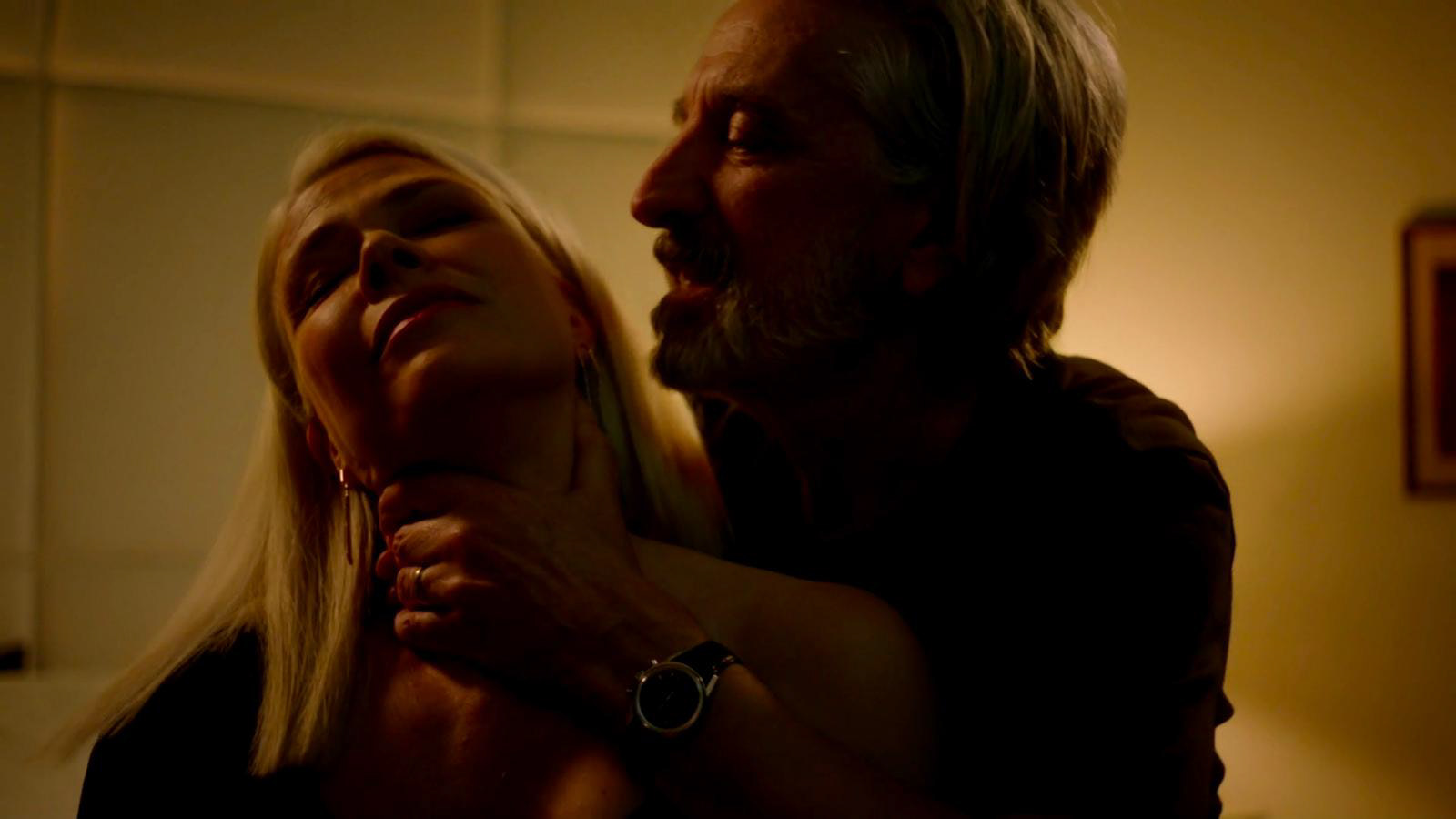 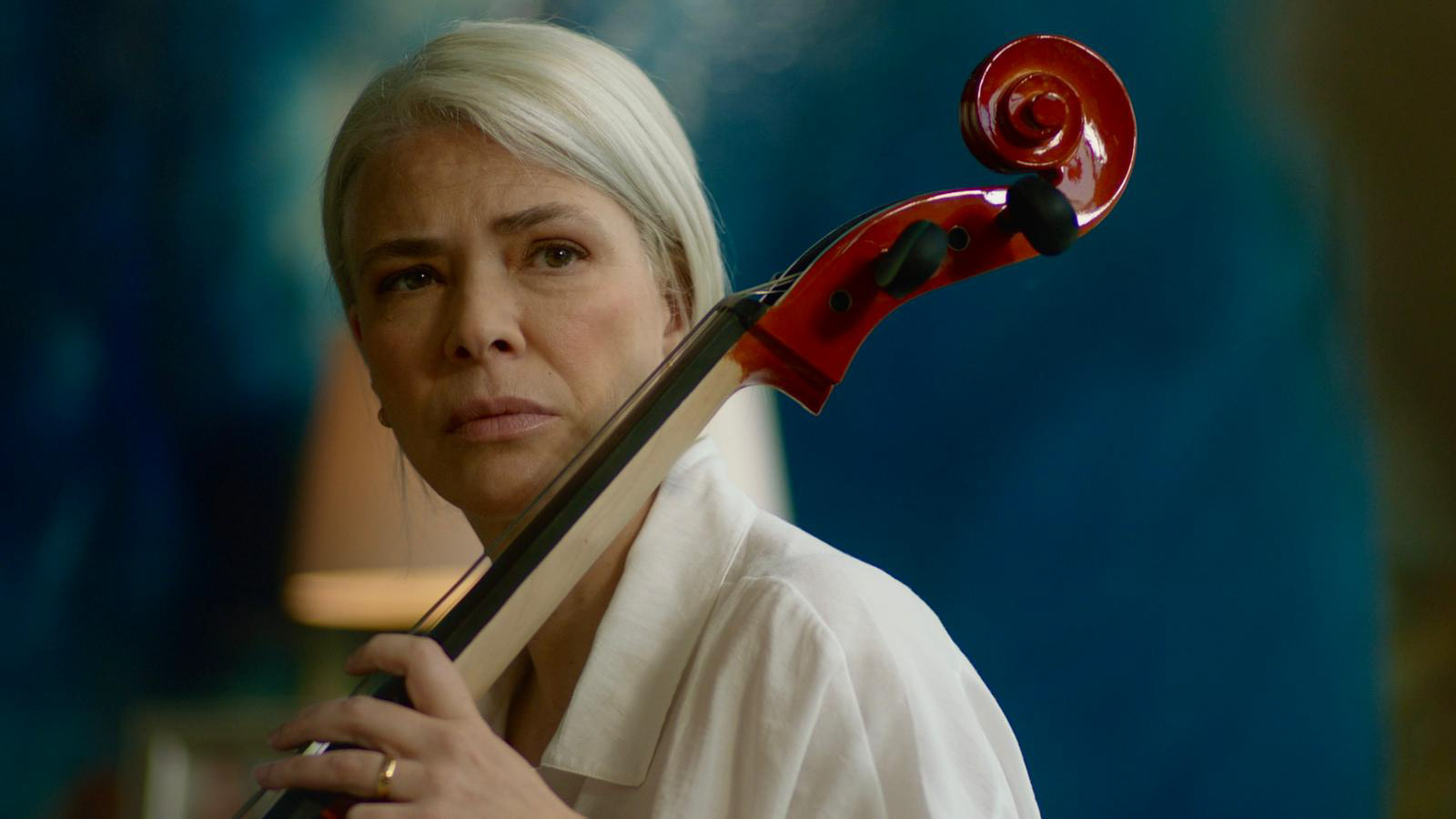 O Retrato
↑Back to Top